The campaign asks for help to buy the land around Mutuca so that the 15 families who live there are not evicted due to the drastic condition. If Mutuca stays, it sets the example of an Amazonian community for other communities and society as a whole. If Mutuca stays, it can then continue to be a reference in agroecology in the Amazon.

FOR THE HOUSE RIGHT AND THE STANDING FOREST!

WHY DO WE CREATE

If Mutuca does not buy the land in the surroundings where 15 farming families live, they will be forced to go from where they live. This land is what gives access to the community, and which houses its only port. The place is a reference in agroforestry and meliponiculture. Mutuca receives other riverside and indigenous communities who, in this space, receive training of all kinds related to Agroforestry. If these families leave there, all other communities lose as a result. In addition, the main interested buyer expressed the wish to acquire the region to place many buffaloes and oxen, which will destroy all the logic of agroforestry and meliponiculture present there, due to the invasion of these animals that would already be cleared to enter. 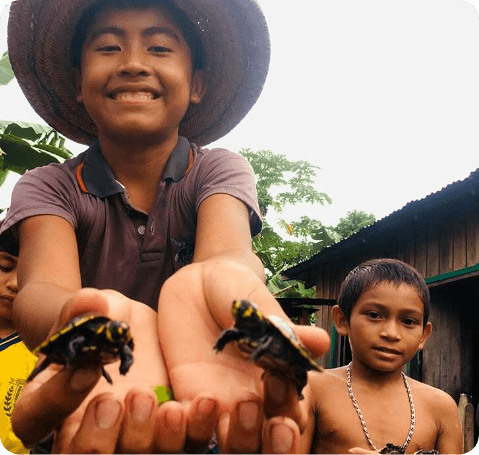 That's 60,000 reais for access from where they live, and another 60,000 reais for the surrounding area of influence. We've already got 20 thousand reais in donations. There are 100,000 for the complete area, or 40,000 to guarantee housing and access. 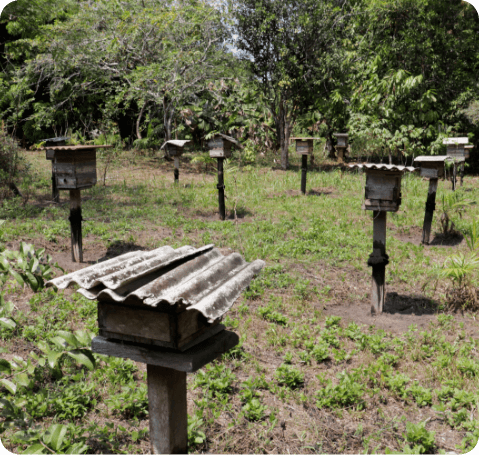 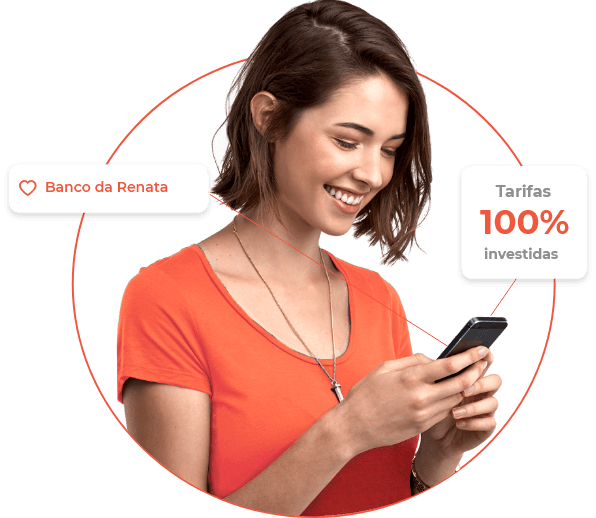 Traditional Amazonian peoples have been constantly threatened and killed. The group that is formed to assist the Maués region, starts with the Aliança Guaraná de Maués project, which starts offering training to interested and available groups to receive seedlings and agroecological information.

The Mutuca is one of those that today, a few years later, already reaps results with the unburned, creation of turtles (turtles), native stingless bees, horticulture, guarana, among other cultures that practice and that makes them have autonomy and independence.

The acquisition of this land - due to the main interested buyer - in addition to destroying all this logic conquered by them, goes in the opposite direction to the preservation and conservation of nature, taking to the Mutuca the monoculture of highly destructive animals (oxen and buffaloes). The first step, to be able to shelter these animals, is the total burning that would cause the disappearance of all these sensitive cultures that collaborate with the wealth of the environment.

Not to mention that these people would have to move to the city or any other place, in a situation of vulnerability, start everything from scratch.

With the purchase of the land, the housing of these people will be ensured, as well as the preservation and conservation work that has been developed, in addition to maintaining a place that offers opportunities to several other original peoples neighboring Mutuca. 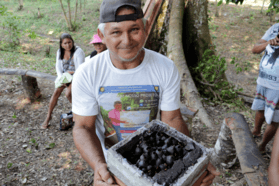 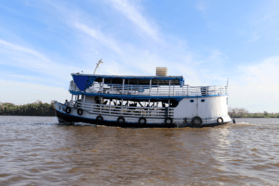 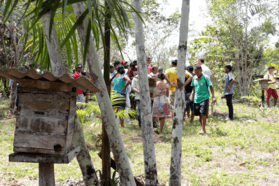 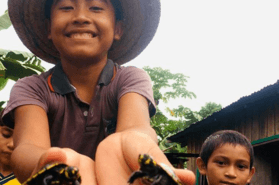 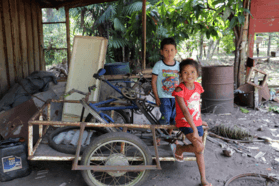 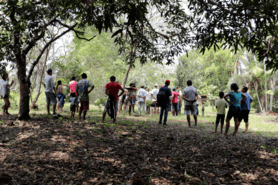 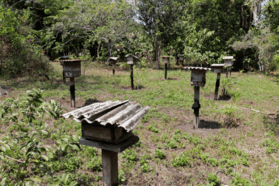 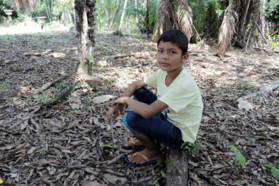 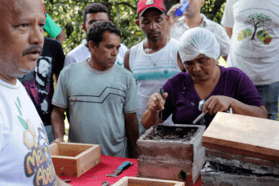 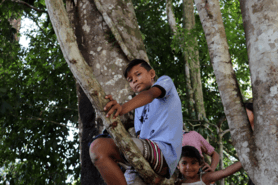 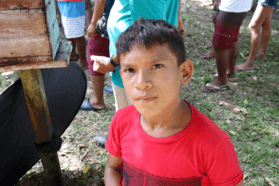 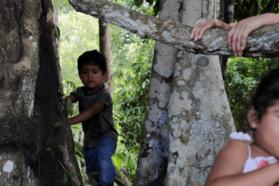